On the job training

In the framework of the research project“Africa to Asia and back again: Testing adaptation in FBFS”, and in order to make video documentation for different flood-based farming systems in Sudan as a part of communication component.; number of field visits were conducted to :

Gash Agricultural Scheme (GAS) in Kassala State was conducted on the 17th of August 2016. 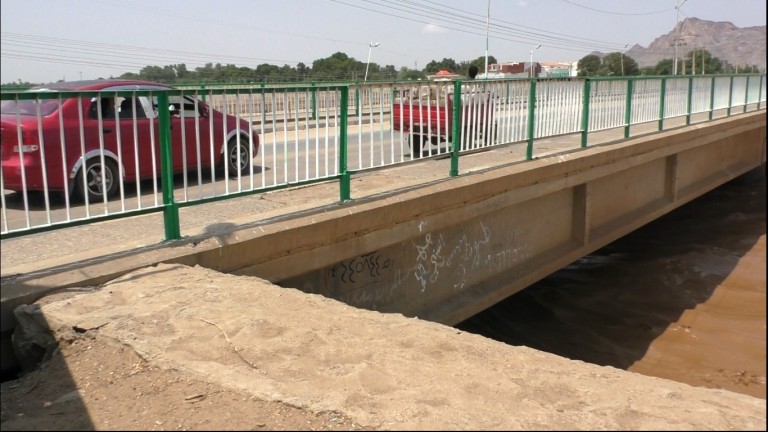 The team members who visited GAS were:

Over three days, many sites have been visited in the scheme such as the off-takes of the canalization system in Kassala block etc … and also many interviews were carried out with officials and farmers to get the full picture about the spate system in GAS, its problems and future perspectives. 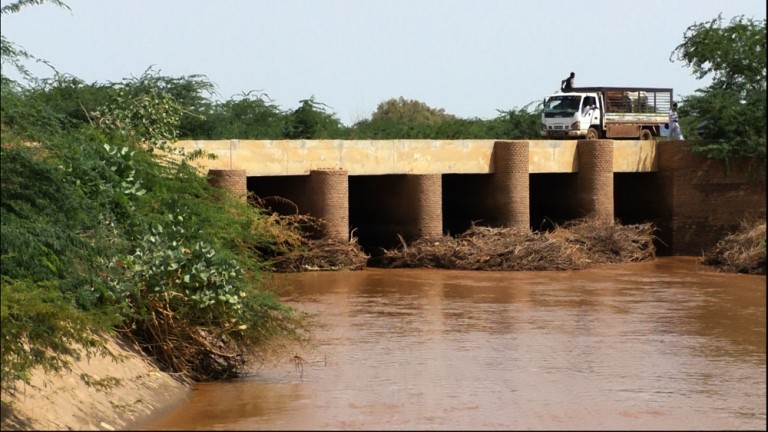 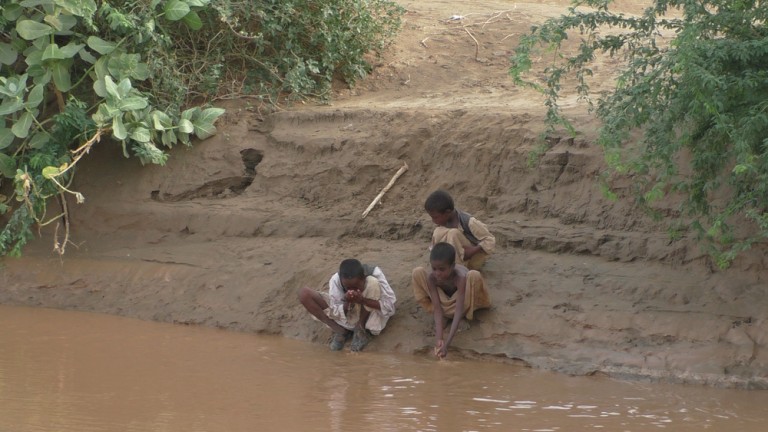 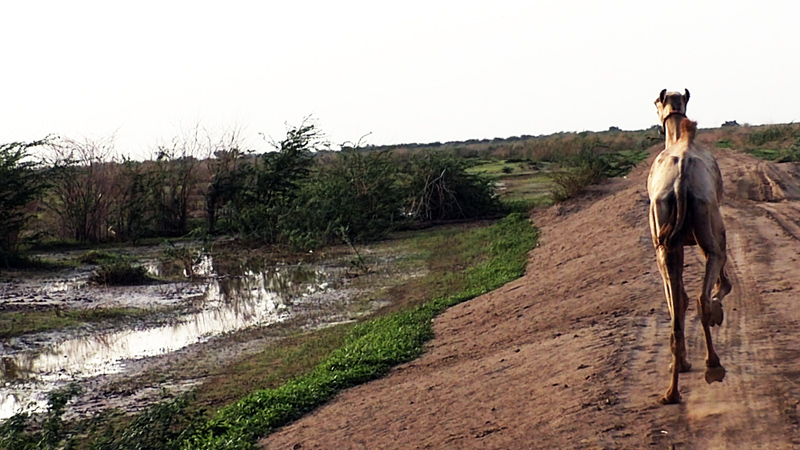 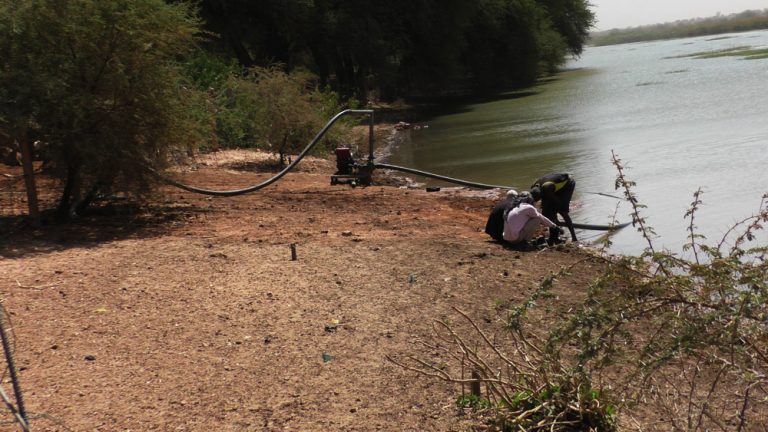 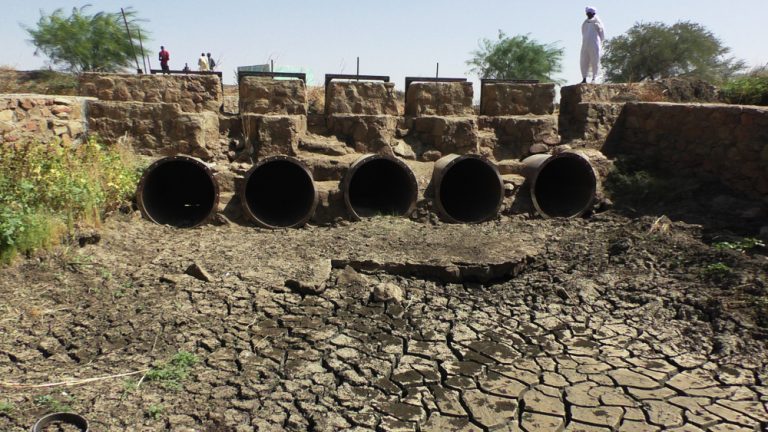 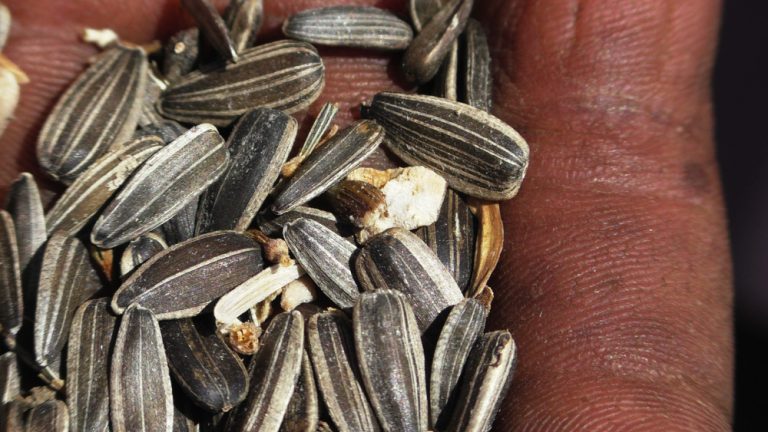 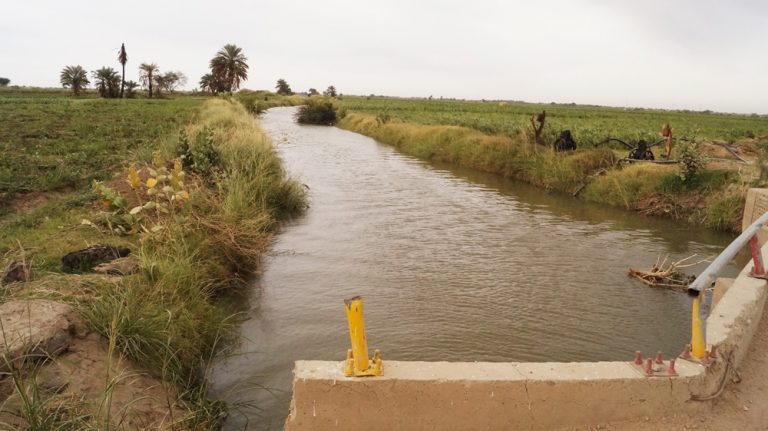 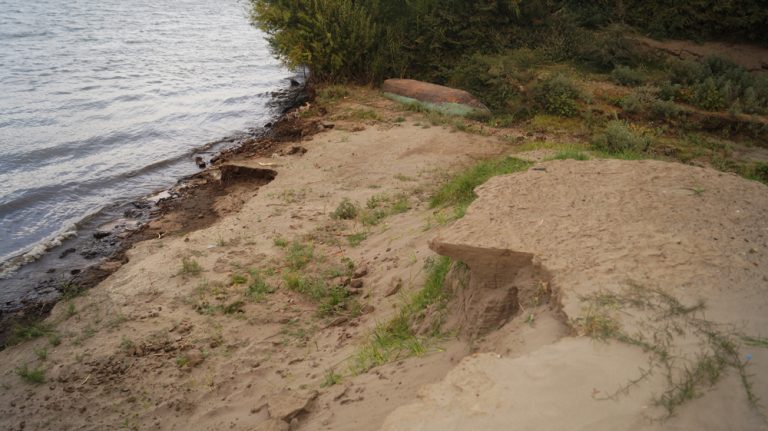 The Gate of Main Canal in Flood Season 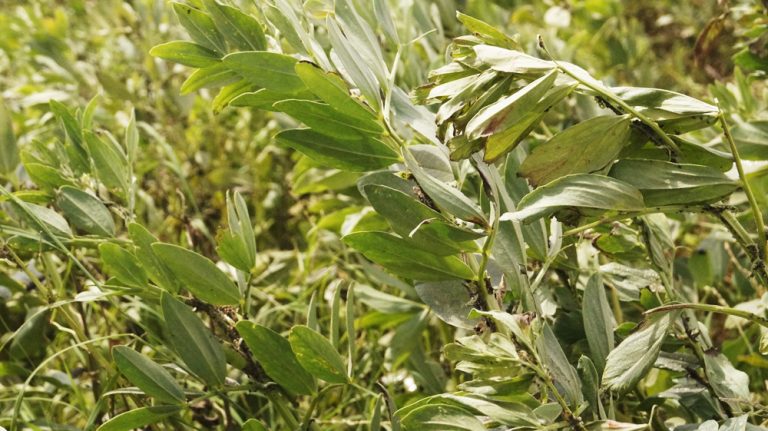